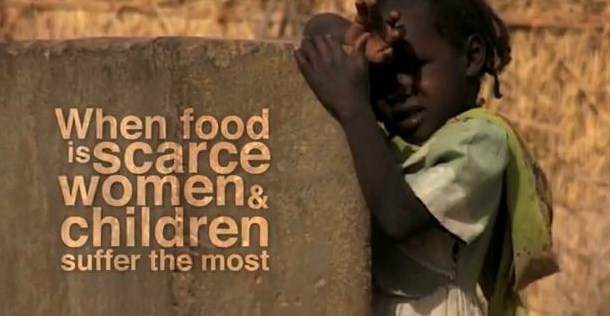 Time and again, authors, researchers and students look for statistics

Here is a database