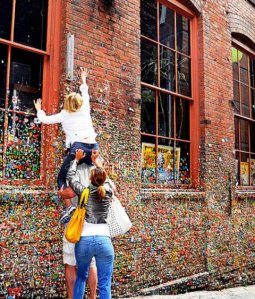 A year goes. Another comes. Progress, moving forward and standing tall are some key words always. Of course, some do try putting tight leash on freedom and speech. But then, a new medium can always be explored.

We now live in a world where even a common man can become a campaigner donning ‘I am Anna Hazare’ cap when he sees both his government and the opposition failing him. Our right to be heard is undeniably getting stronger.

In the virtual world, though, a mere 10 per cent of Indians have access to the Internet. But a faster 3G is also gaining ground and Internet reach is growing faster because of mobile devices too. And there are already more than 700 million cellphone accounts in India.

All these give us a reason to smile, as also to lead with our red flags. To us, the red flag does not signify revolt. It signifies action, confidence and courage. And didn’t one such red flag win in our eastern state of West Bengal, just wearing a bathroom sandal (I am talking about Mamata Banerjee).

There are also veterans and shrewd bargainers everywhere – coherent and full-blown in the art of speaking. But then, you can always clasp a microphone with both hands and just say what you want to say. You just need to dream, believe and try. Next, you will conquer.

Smile. Stand Up. Feel Strong. Walkman may be dead but the man must walk with music – while sitting in a room or a car. And yes, remember – at times or on many occasions something somewhere can wait but not The Gappuccino at the gcaffe.